Hey! I'm Jeremy Bustos and I'm the CCO at WeCreate.

With nearly 20 years’ experience in the industry bringing creative ideas to life, Jeremy is the proud co-founder and Creative Director at WeCreate. Jeremy has been featured in global publications and has become a coveted creative by some of the world’s best brands, hotels, and resorts. He feels his largest accomplishment has been in building and organizing talent from across the global under one Indiana roof. He is committed to growing a studio of both traditional and abstract creatives that range in skill diversity, gender, and expertise.

A day in the life of Jeremy first involves a large $1 coffee from 7-11, and everything from there is as variable as the weather. Jeremy’s strongest trait is his ability to shape-shift per the need of the day, be that for a client or his employees. He’s intimately involved in all levels of the business from taking the time to train interns in design programs to helping launch big-picture strategies that define the most profitable avenue for clients.

Jeremy was attending Indiana Wesleyan University to become a Fine Arts Professor, when his side hustle of photography, illustration, and design began expanding rapidly. He decided to step away from the college scene and jumped head first into a series of business start-ups that have since ranged from D.C. to Northwest Indiana.

His introduction to the official agency world was an early career opportunity with Global Hue (the largest multi-cultural agency in the country). He was tasked with projects for Cadillac, Chrysler, and Pepsi. This only further ignited his “hustle” motto as he quite literally slept under the Global Hue office desks in order to optimize every second of this opportunity to create something not yet seen. During these nights, he realized his passion: to own his own business someday and influence projects from concept to completion with a top level creative team. And from this moment on, he’s been creating and living his dream life.

In his off-time, Jeremy grounds himself through personal illustration (mainly black and white line art) and spending time with his family. His hands-on approach with all that involves the day-to-day is no surprise. He doesn’t feel there’s much differentiation between his “work” and his “life”, because having just bought a house 3-blocks from the office, even his family feels equally passionate about the business. 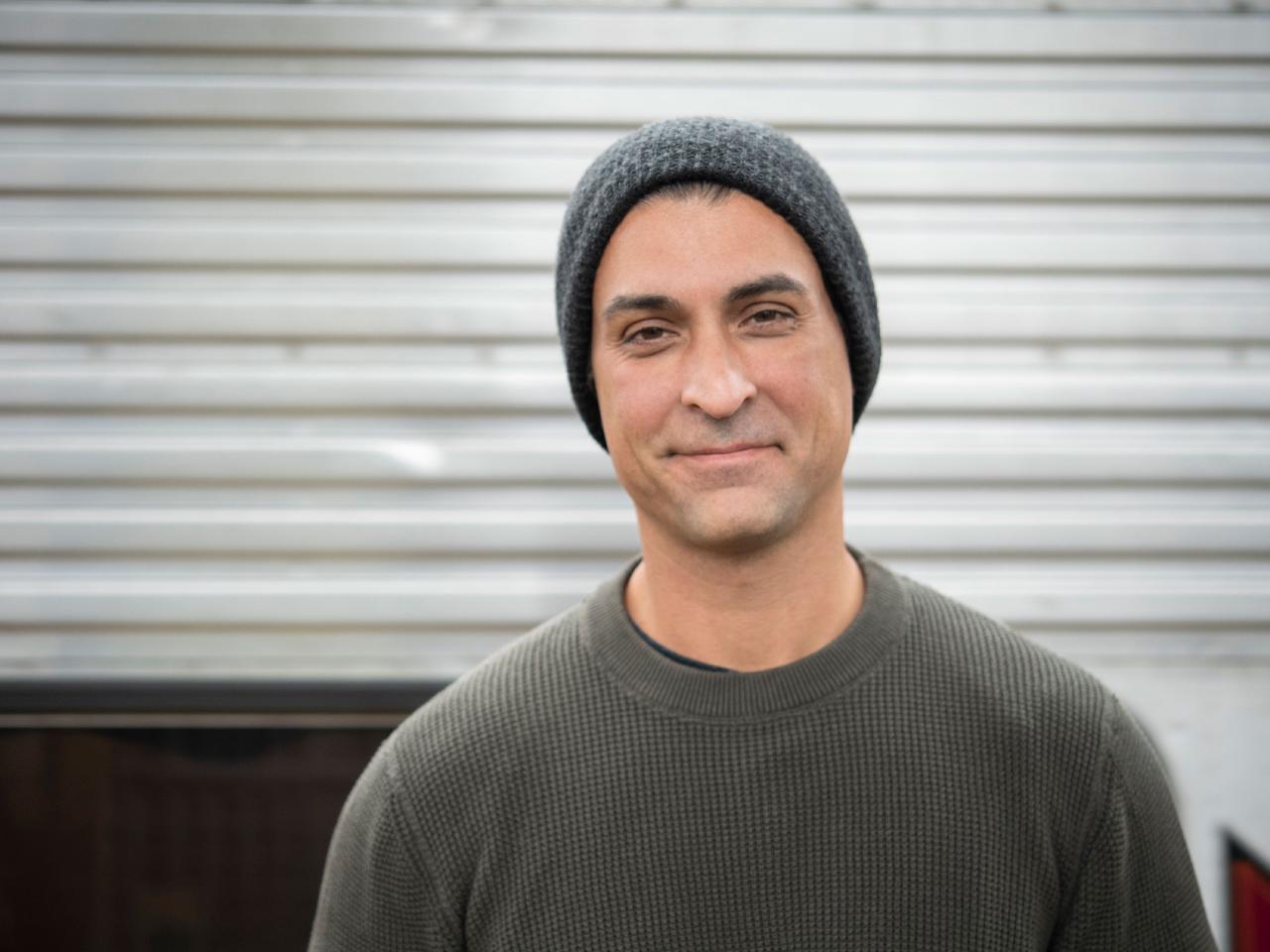 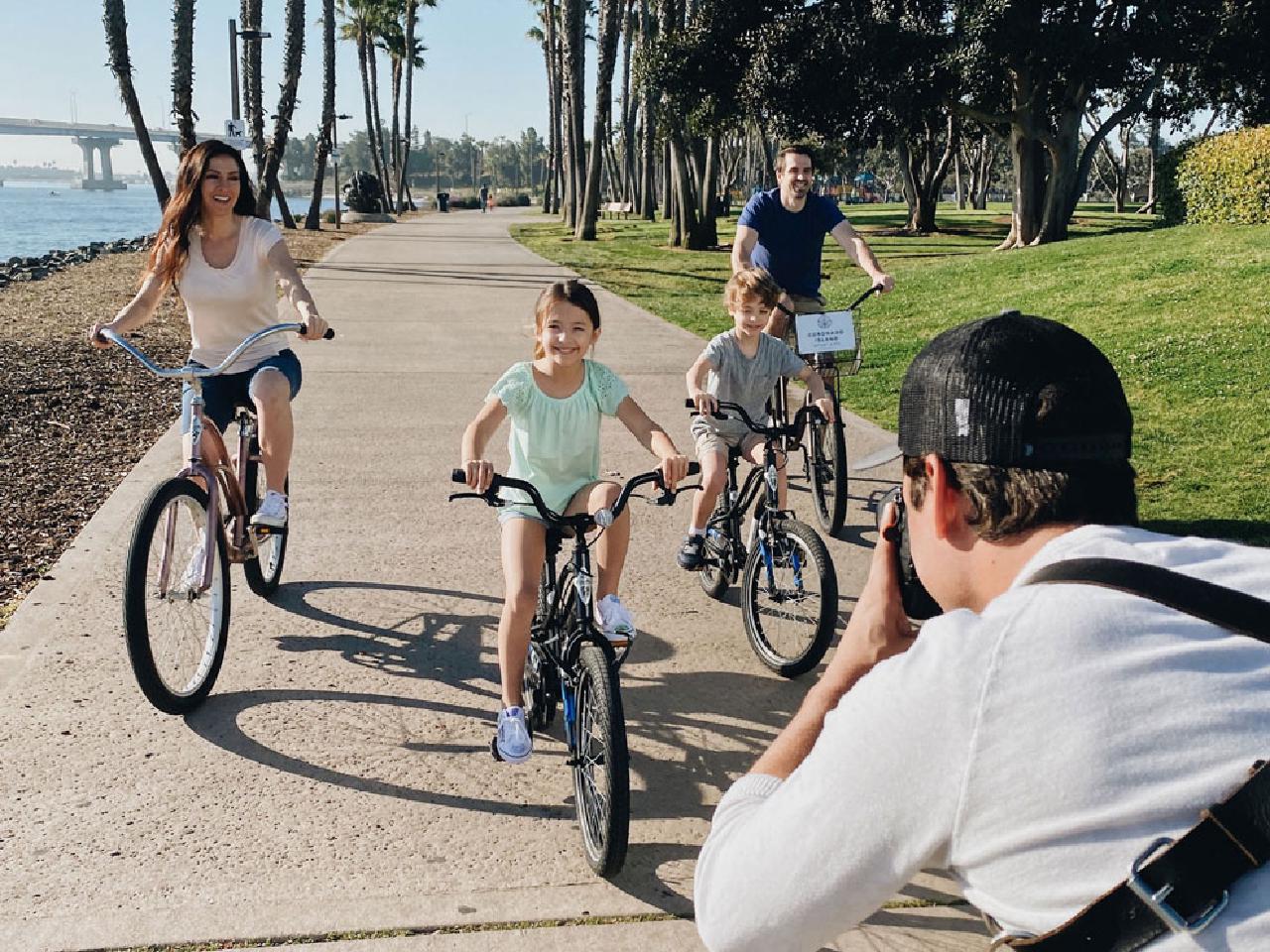 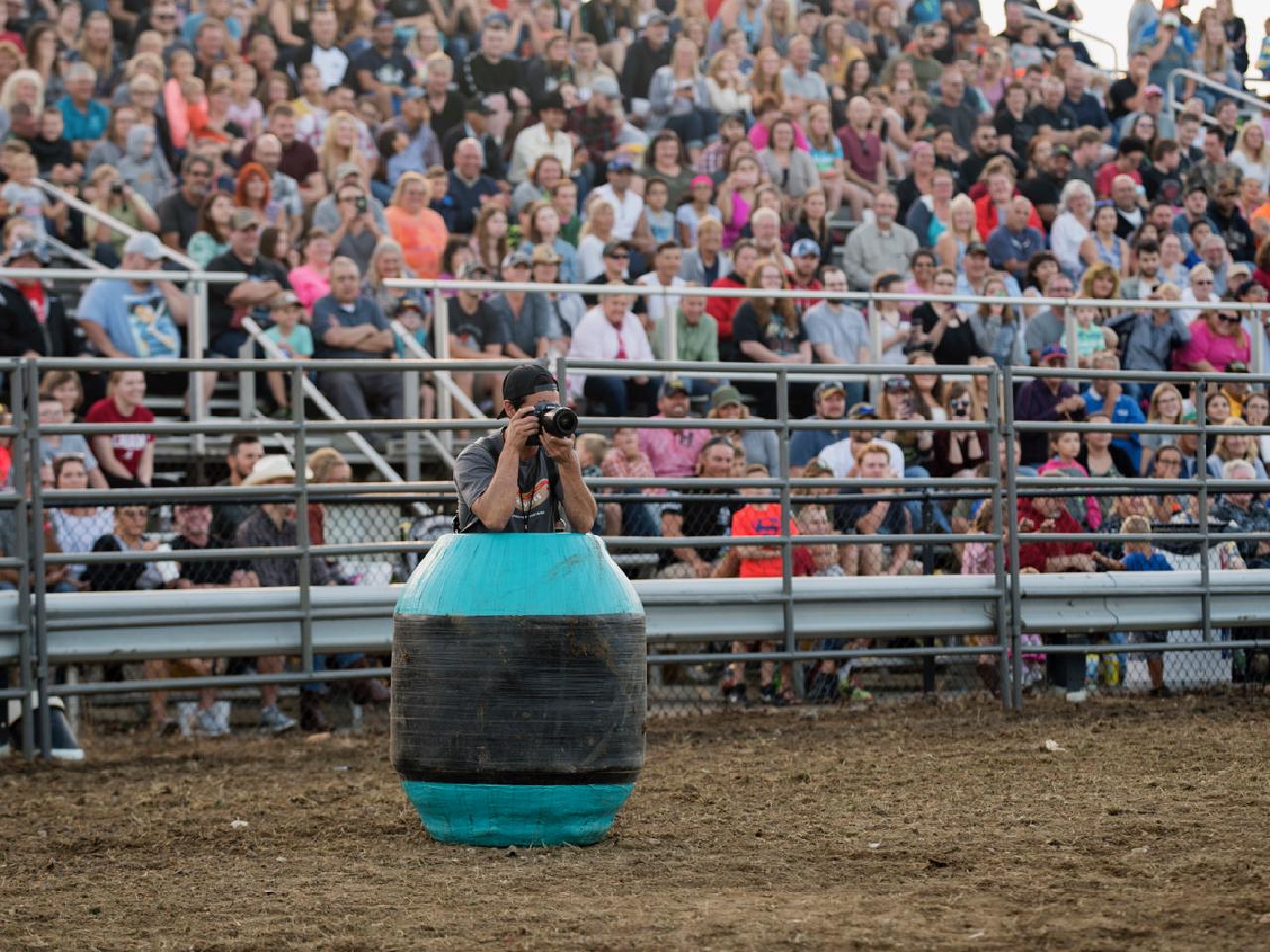 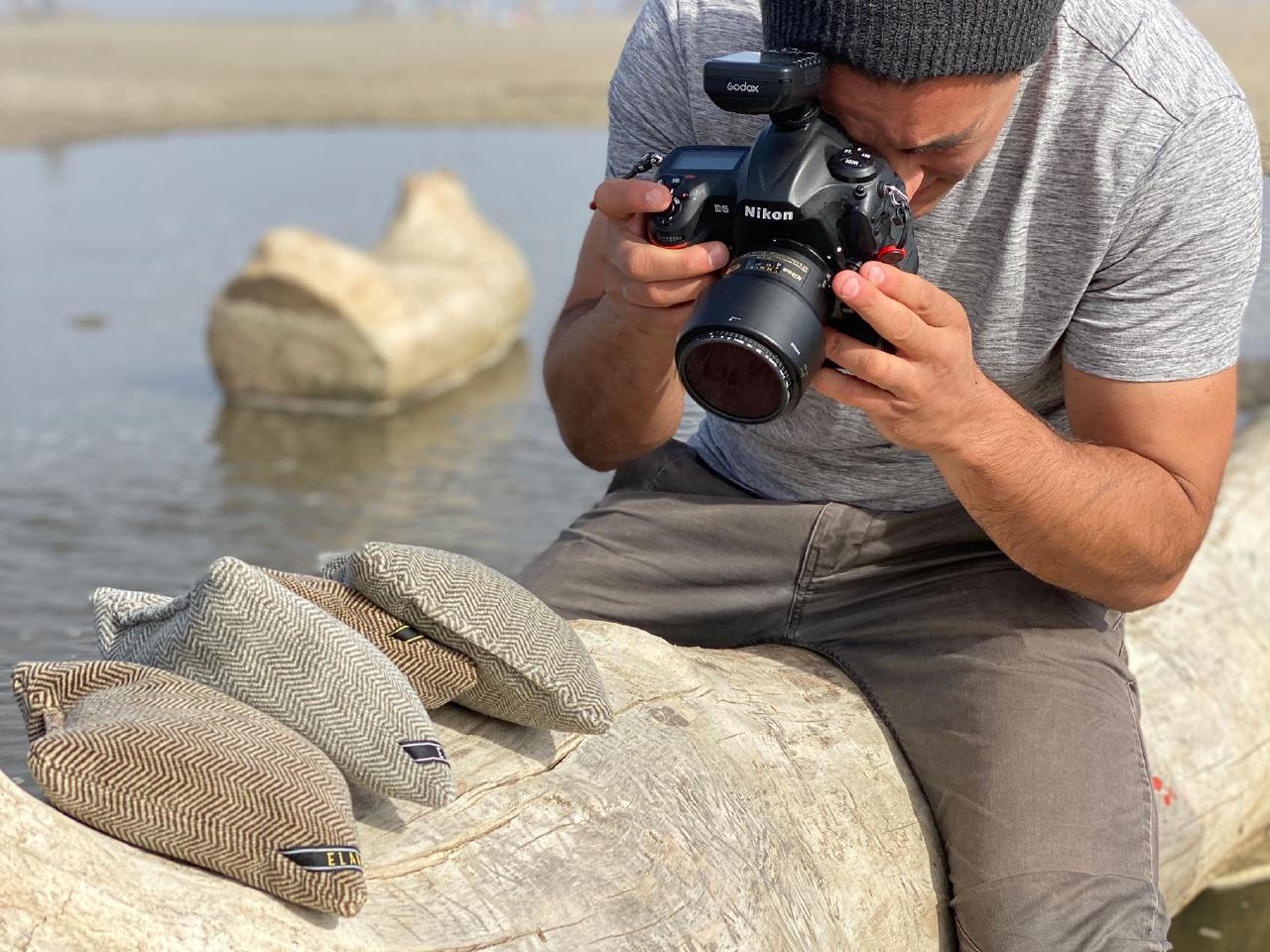 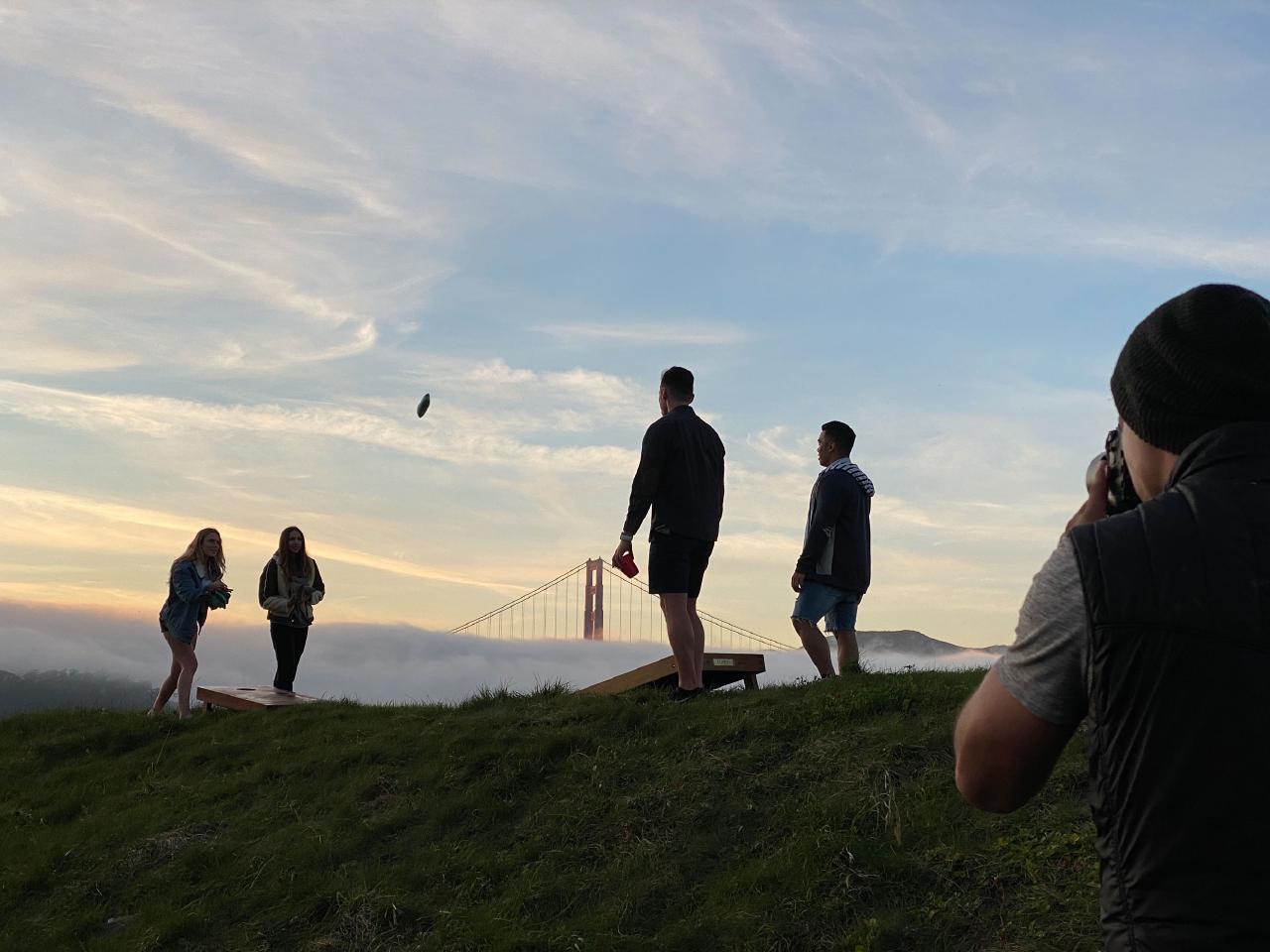 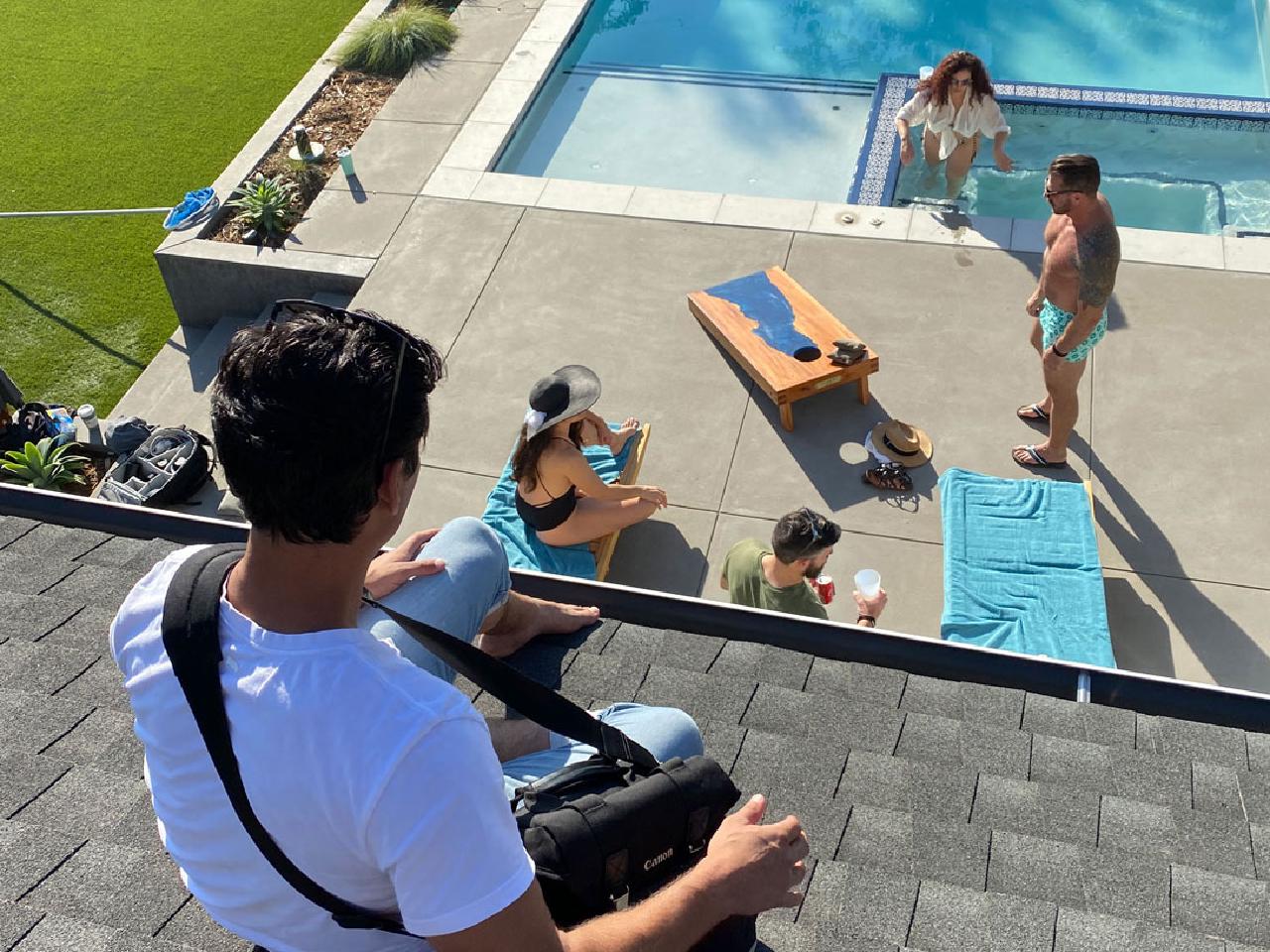 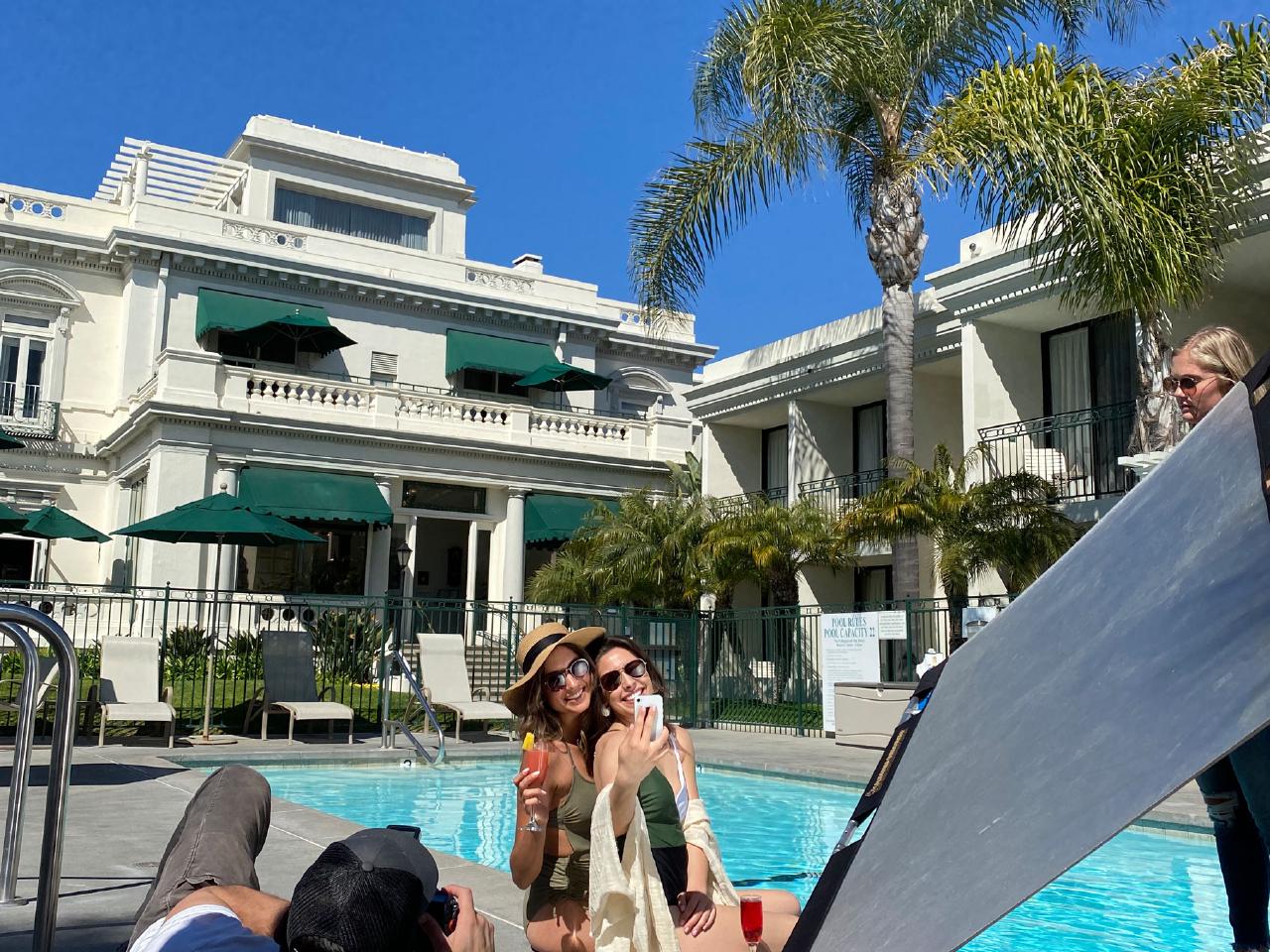 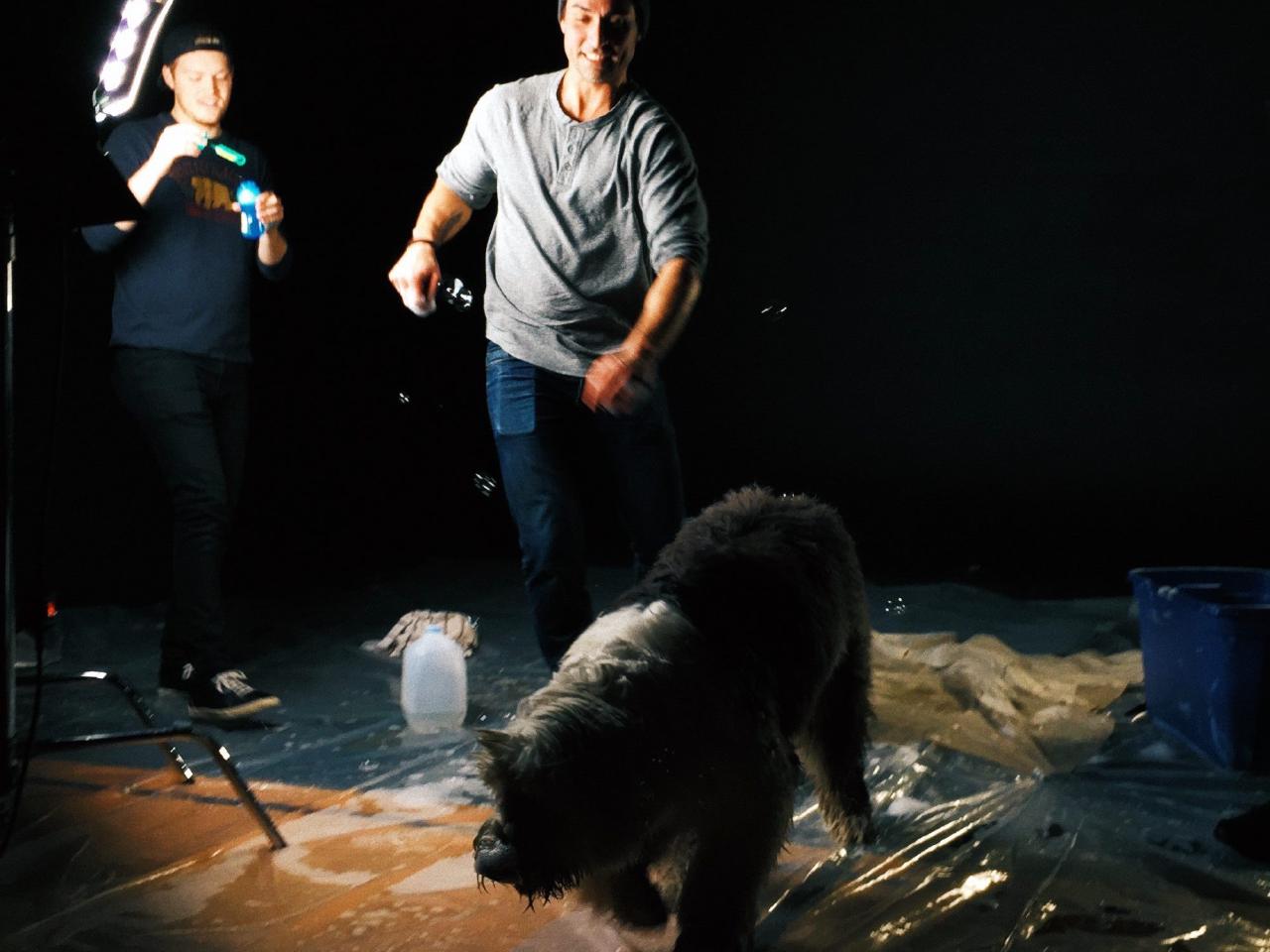 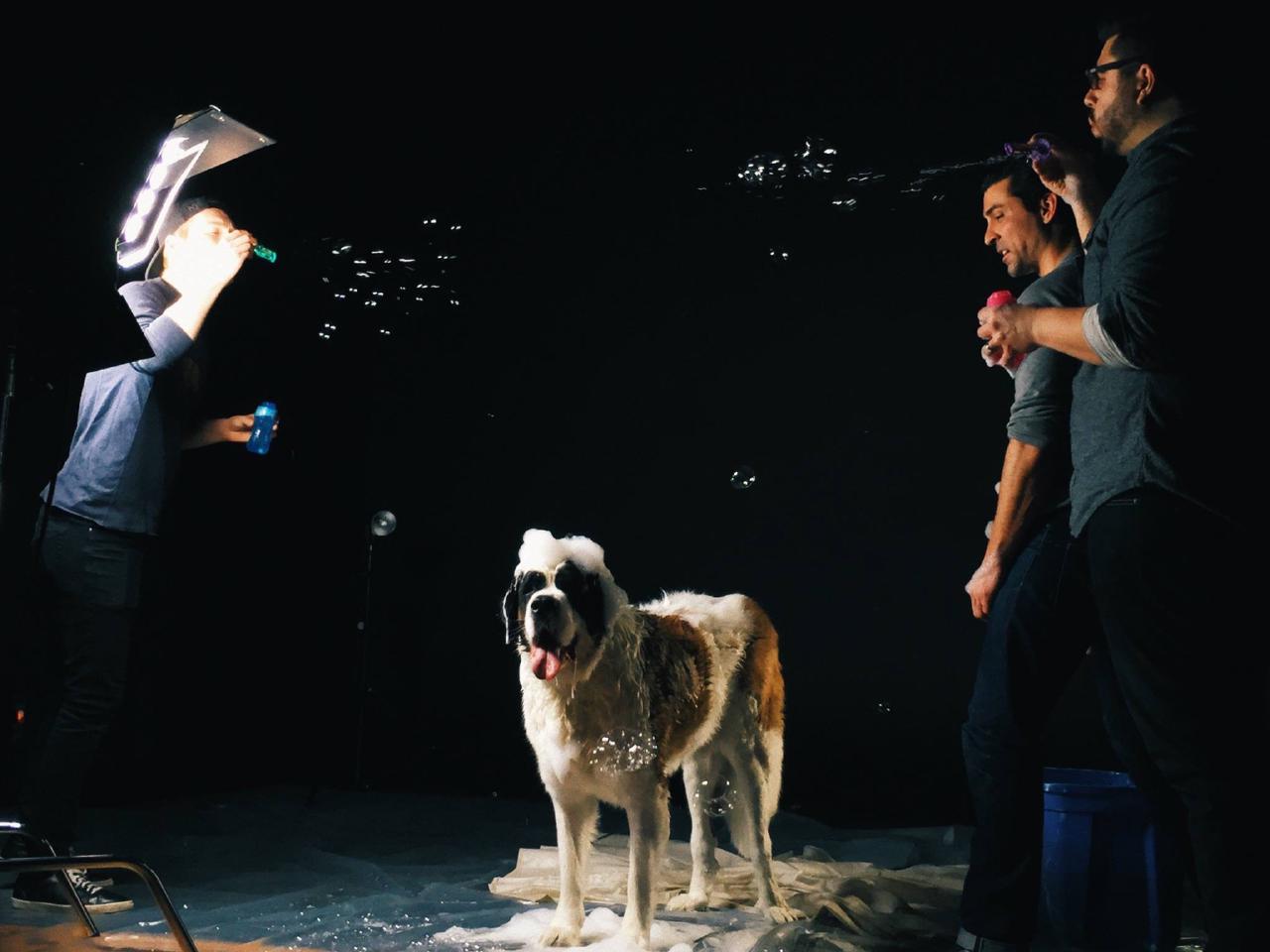 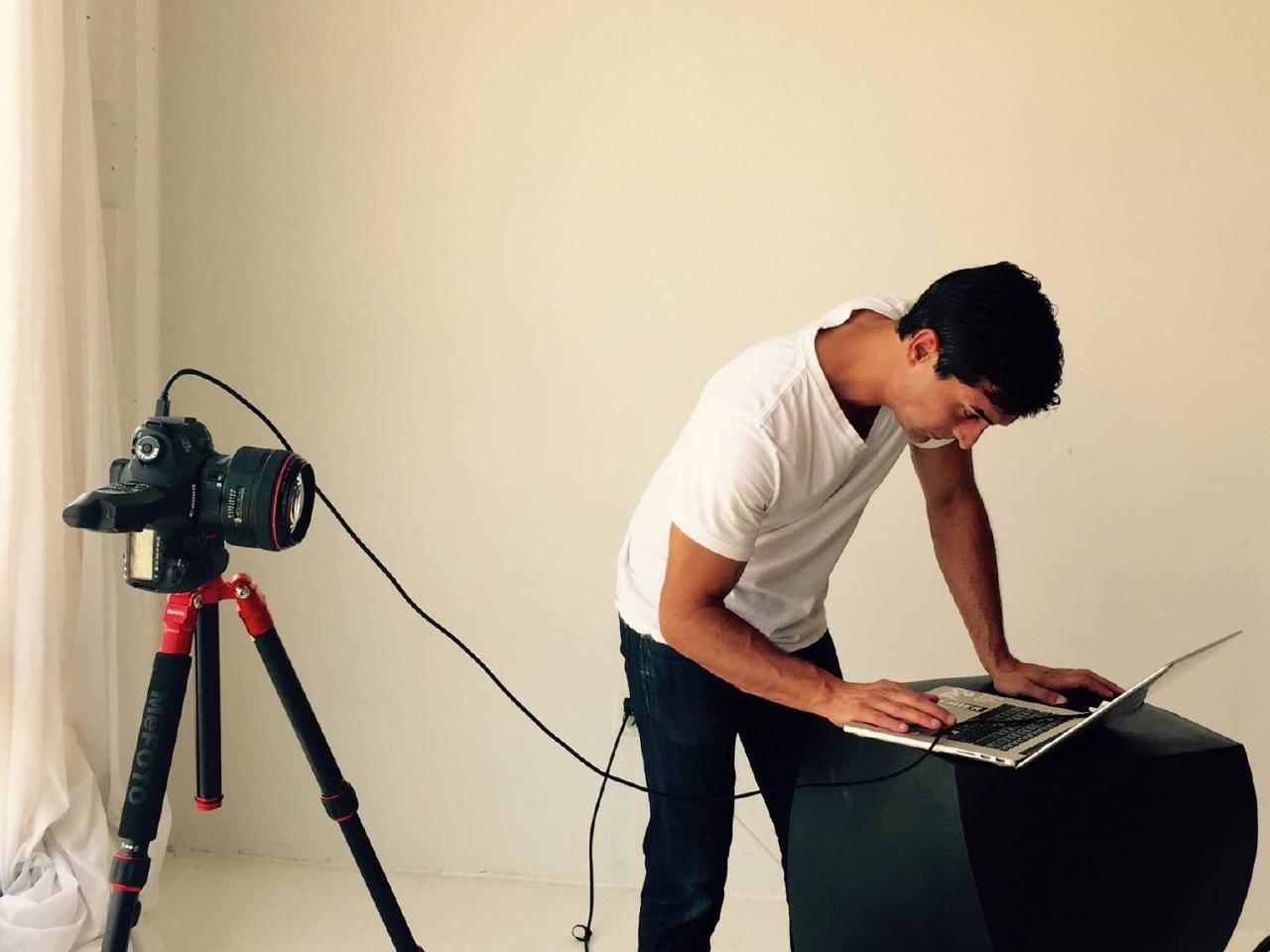 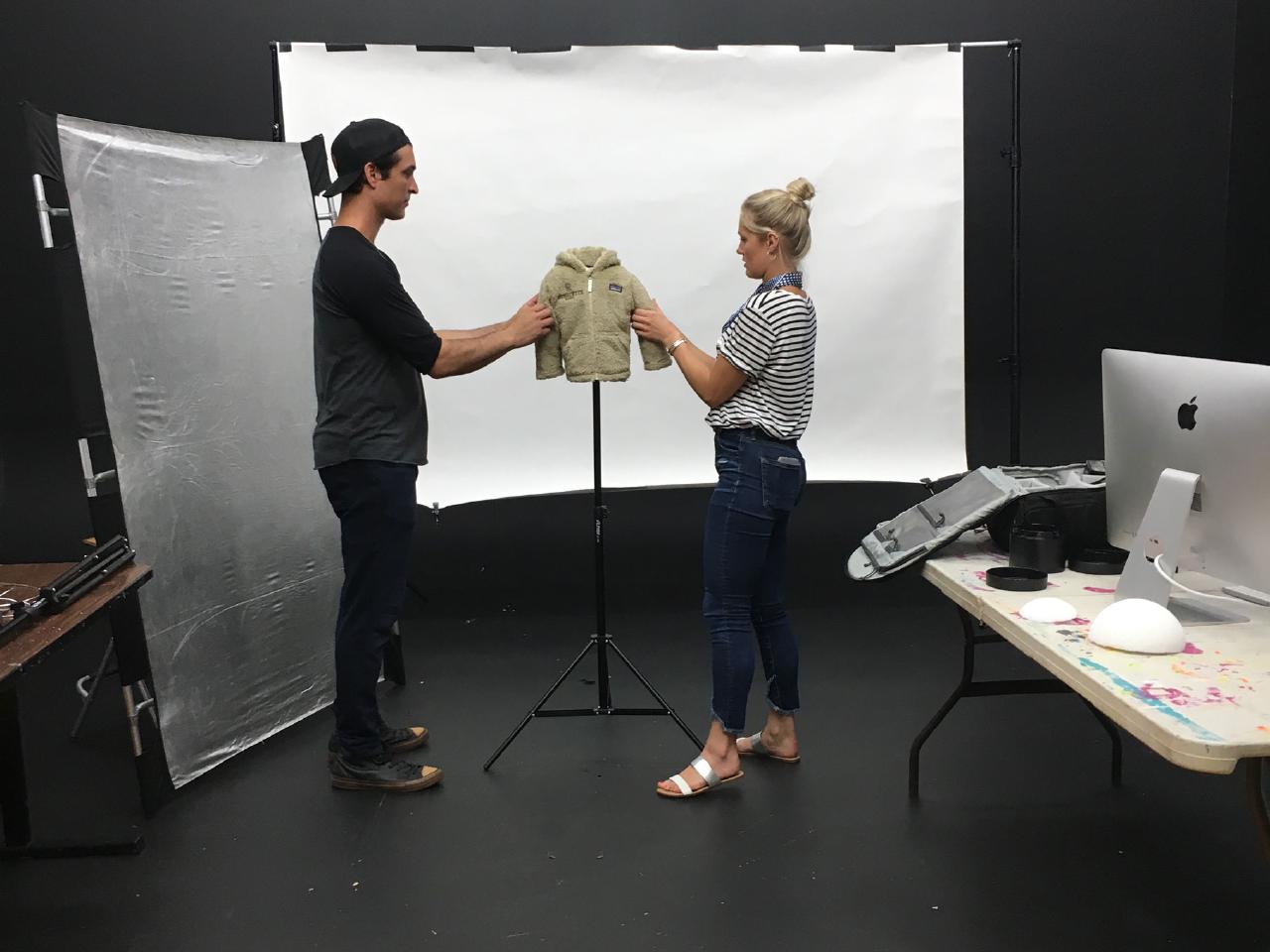 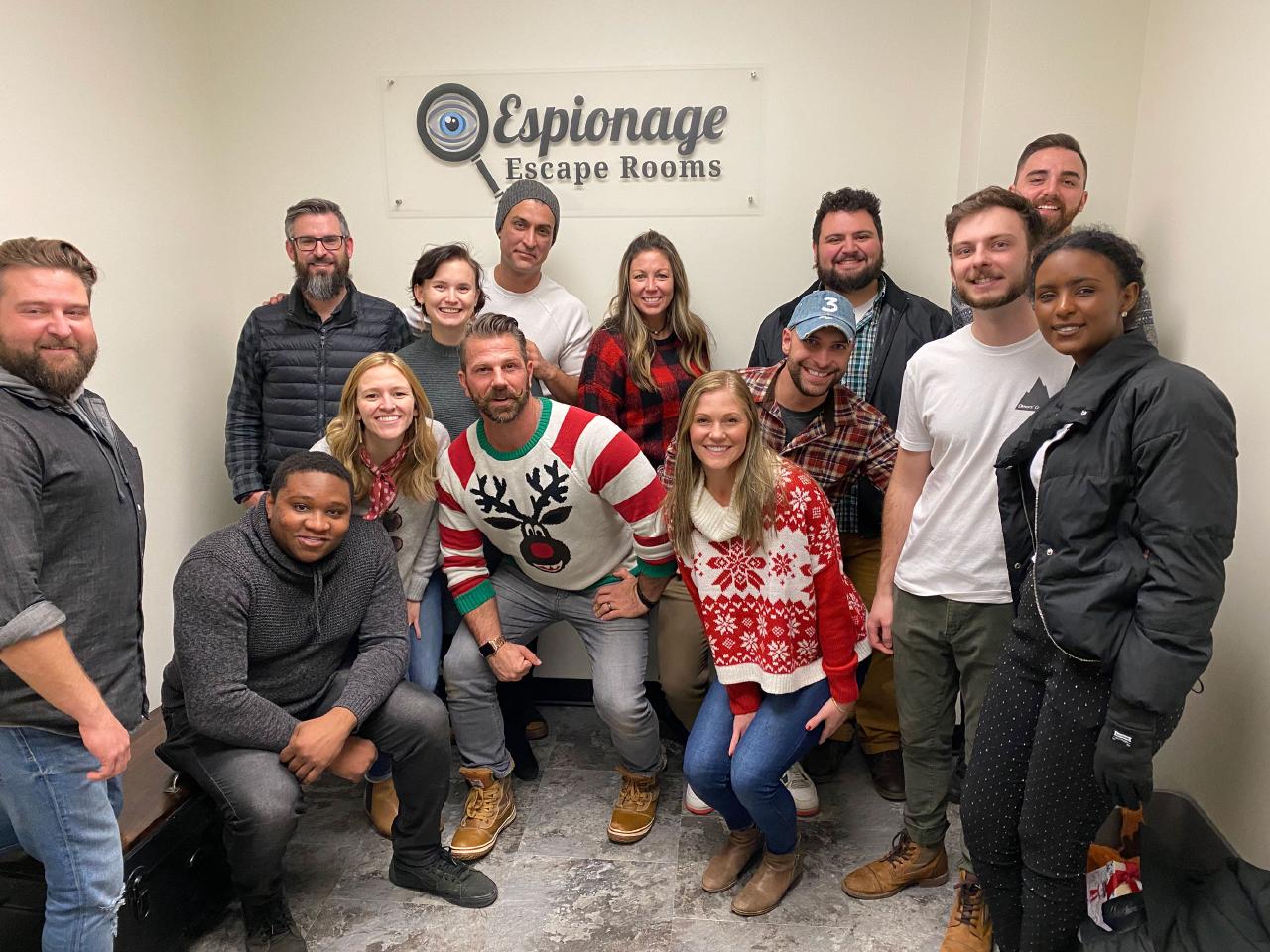 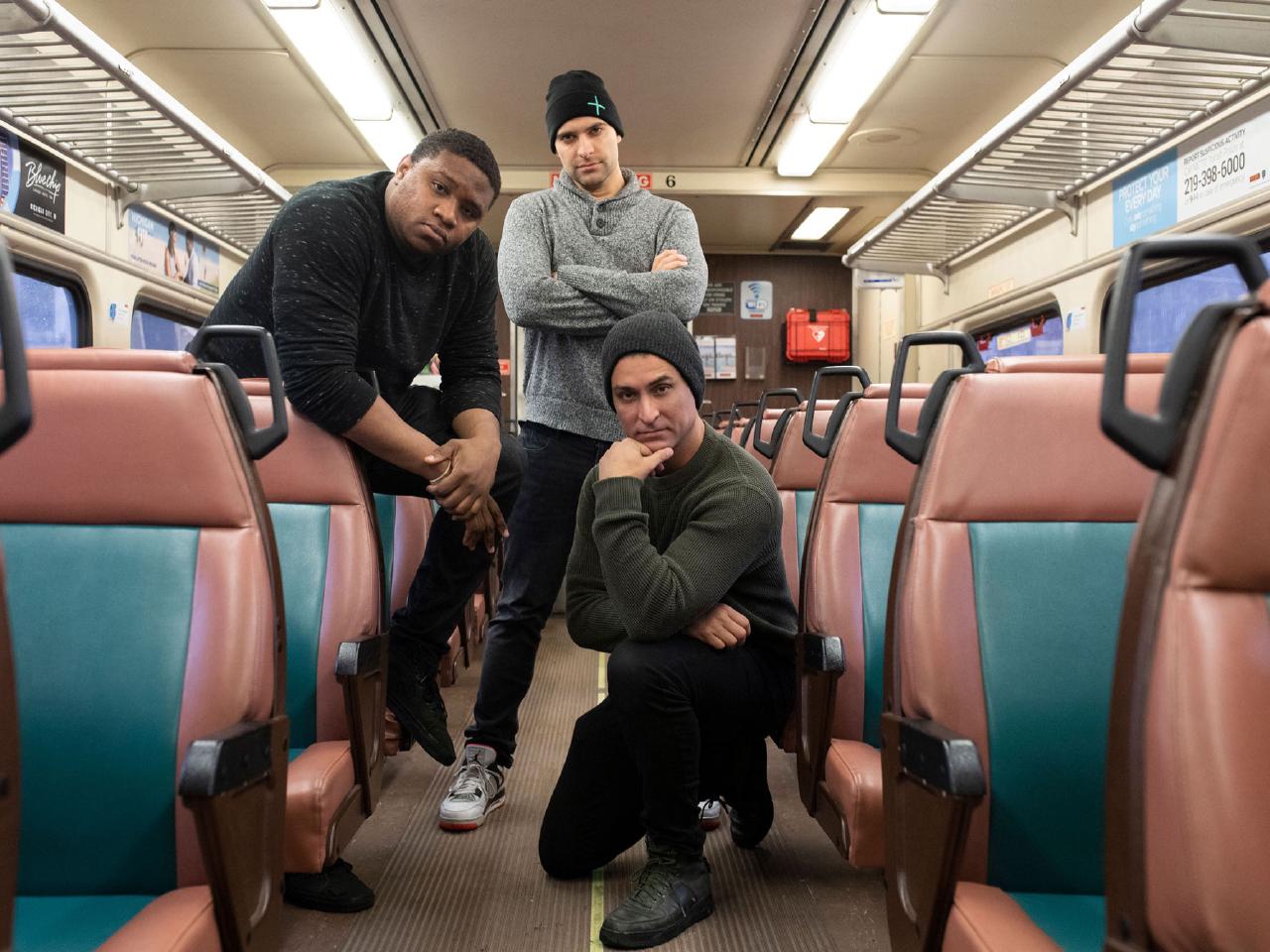 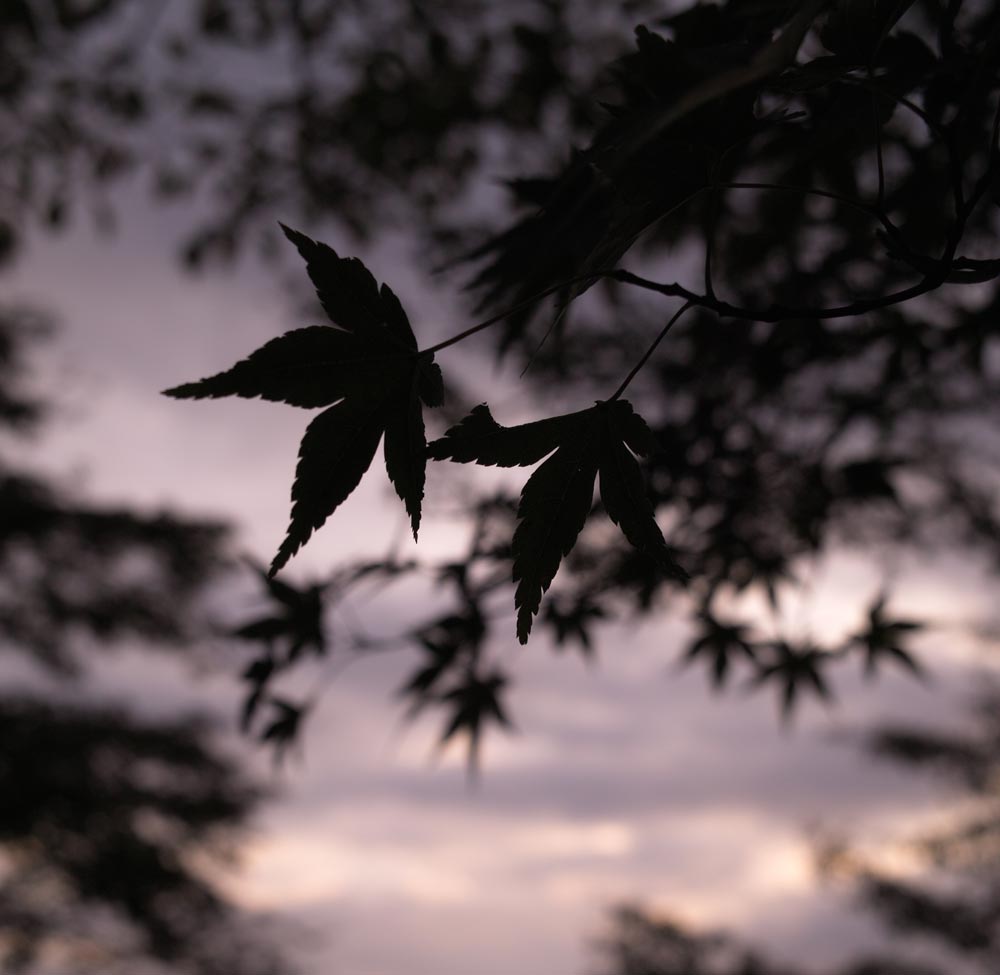 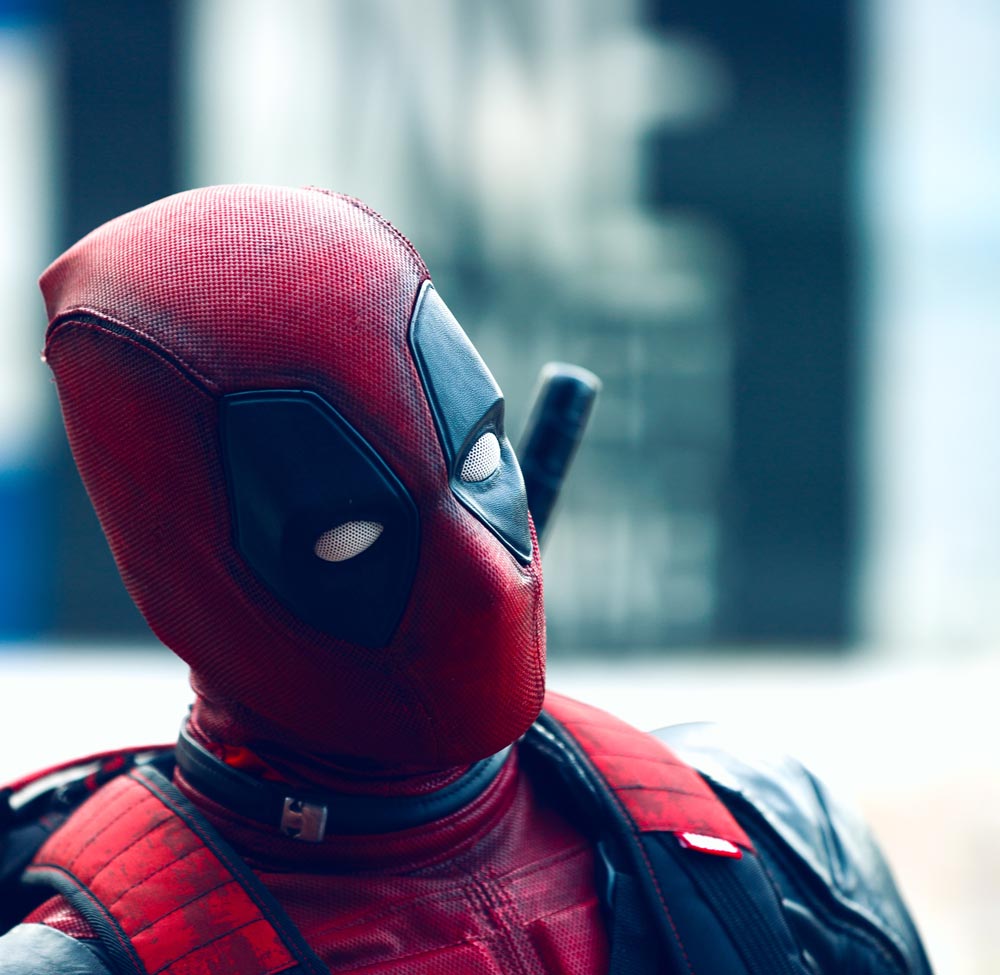 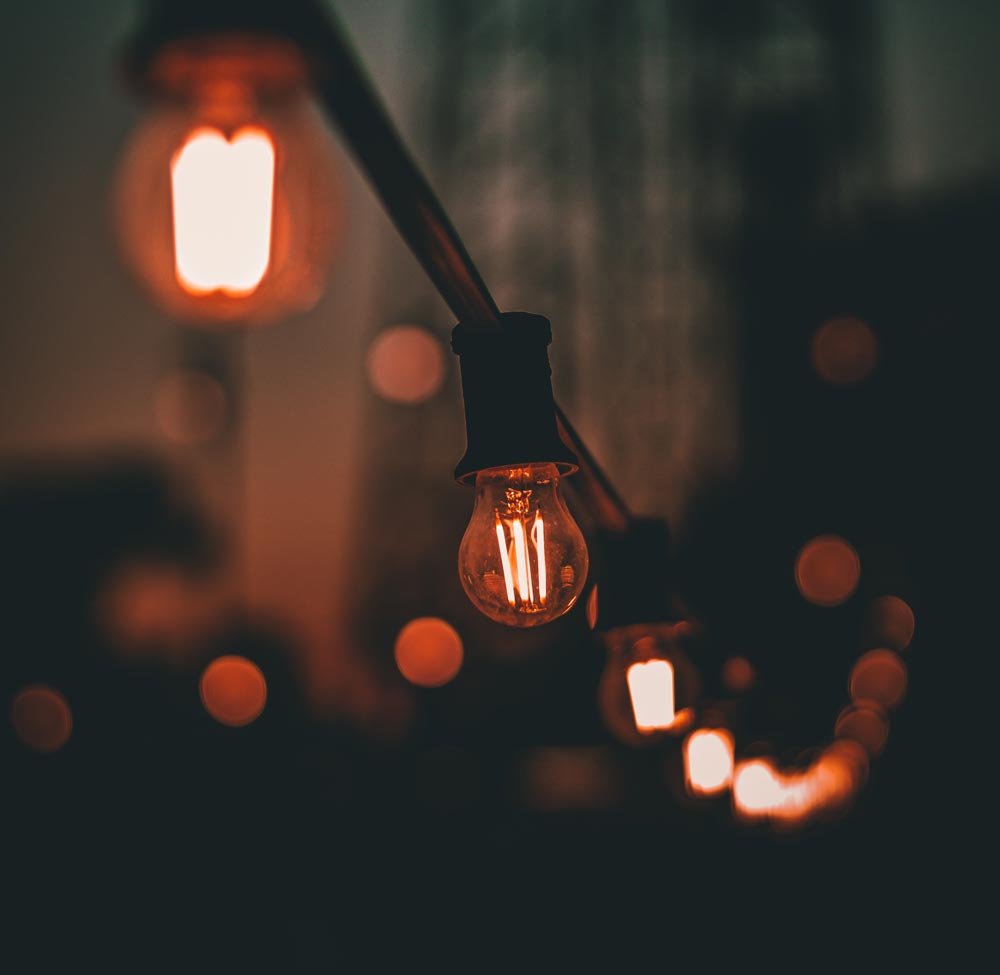 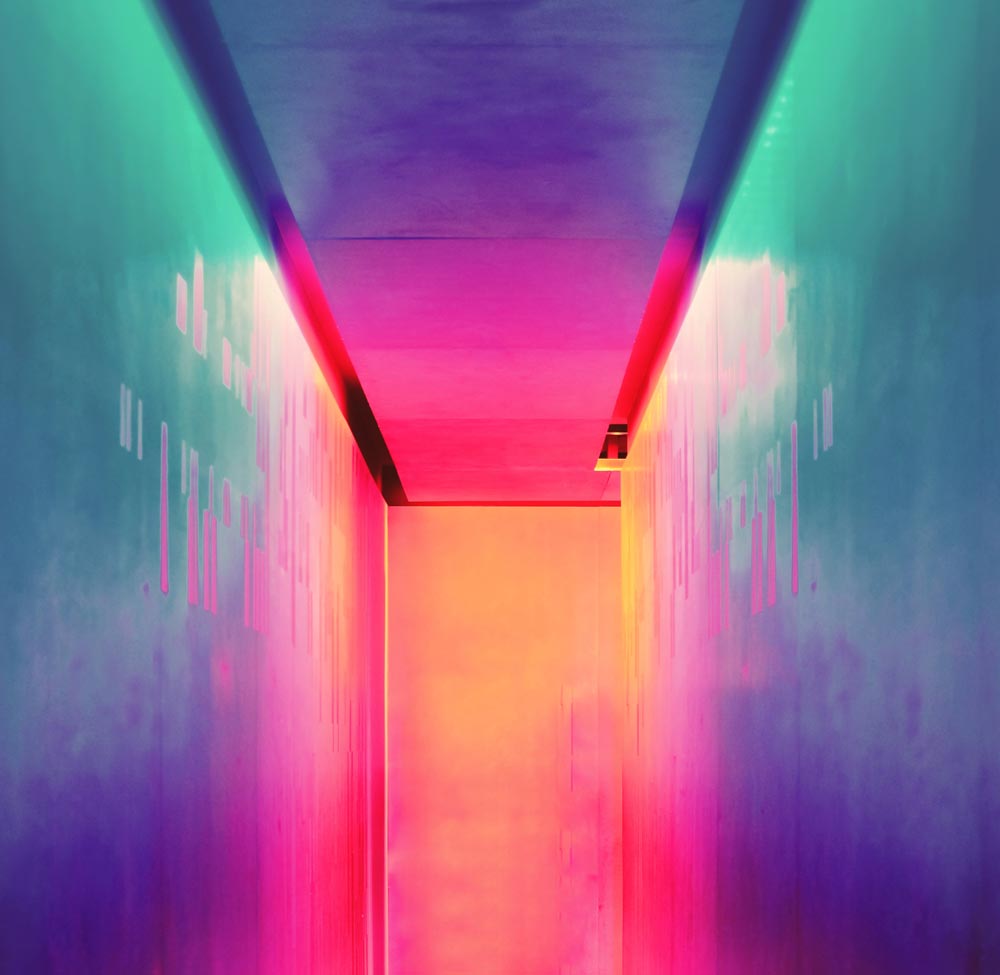 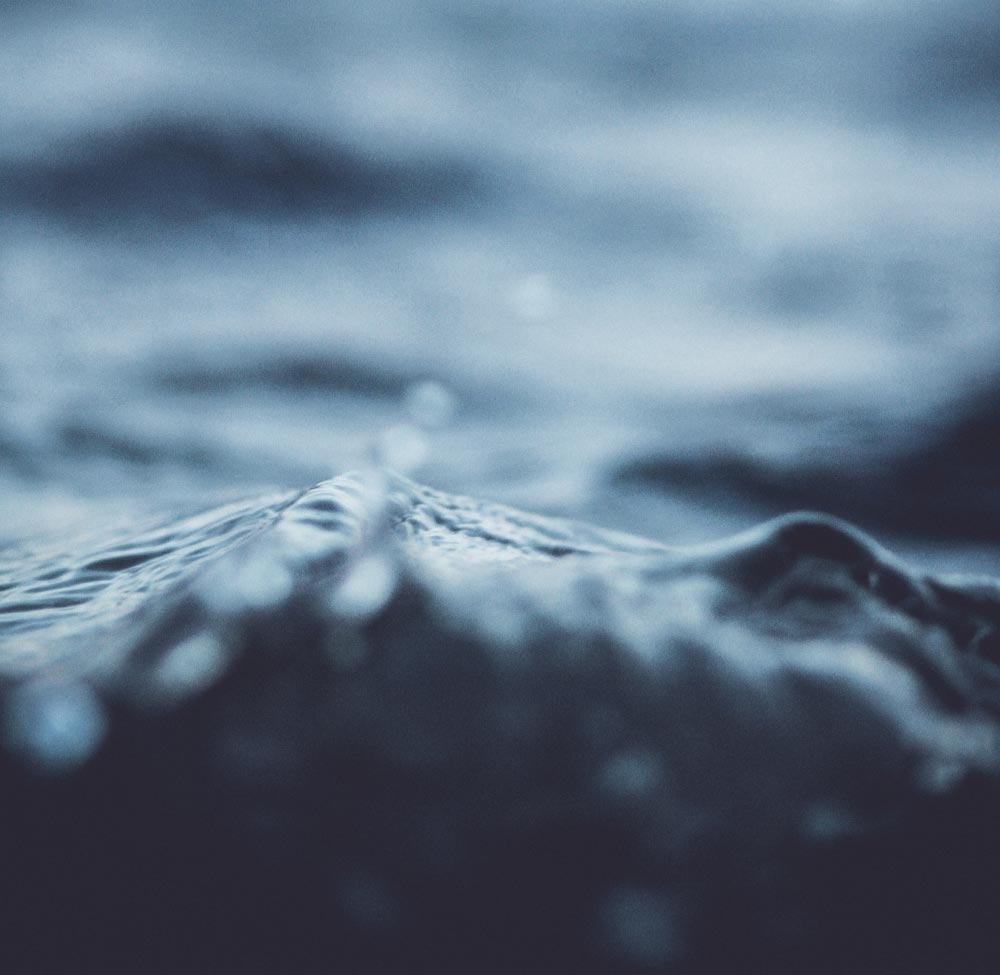 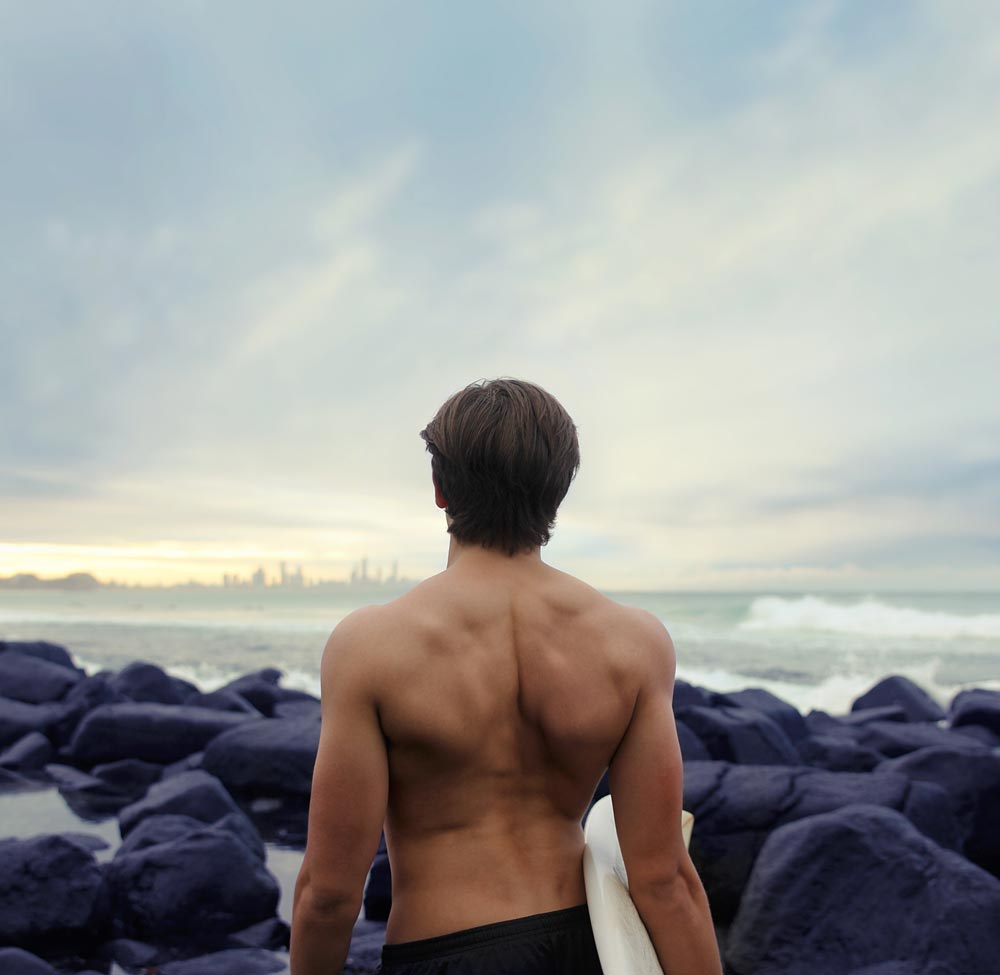